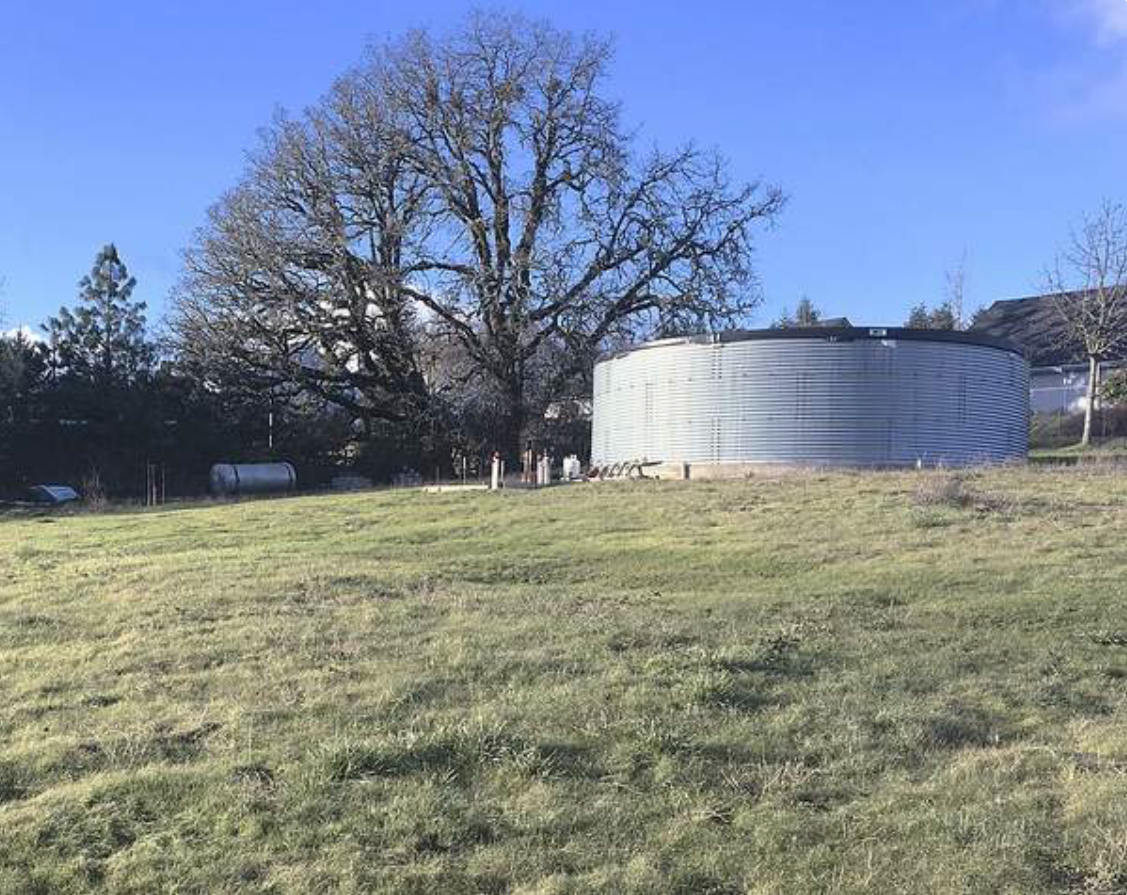 From the media: Grower turns to tank technology for irrigation

In the Capital Press, a media source for agriculture, we found an happy owner of a watertank with BUHexa covers. Before, the owner looked for watertanks in which to save his well water during the rainy season. He could apply that water in the dry summer due a watertank. He wants to use the watertank for irrigation. The owner purchased a plot of land southwest of Dallas in 2009. From the beginning there were irrigation problems. After drilling three wells, it was far too little to keep thirsty young plants hydrated. After that, he looked for inexpensive and environmentally watertanks in which he can store his water during the rain season. So, he could use it in the hot summers. Unfortunately, a lot of storage tanks were unwieldy and expensive, for example geared for industries and larger farms.

In the end he build a storage system what includes the BUWATEC pre-fabricated watertanks. The tanks can be built in place in a day. As cover he used BUHexa-covers. The covers keeps the water cool, algae-free and reduces evaporation to a minimum.

Thanks for sending your message! We will get back to you shortly.

There was a problem sending your message. Please try again.

Please complete all the fields in the form before sending.

Send us a message